Alzheimer's disease is a progressive disease that destroys memory and other mental functions. A lot of people must be aware of the basic definition of this disease. This condition can impact all your near and dear ones drastically.

Alzheimer's still is unknown to many as people don't know about the possible causes, risk factors, etc., which is why it becomes difficult for people to understand it. So, it is always good to be aware of the different Alzheimer's disease facts. 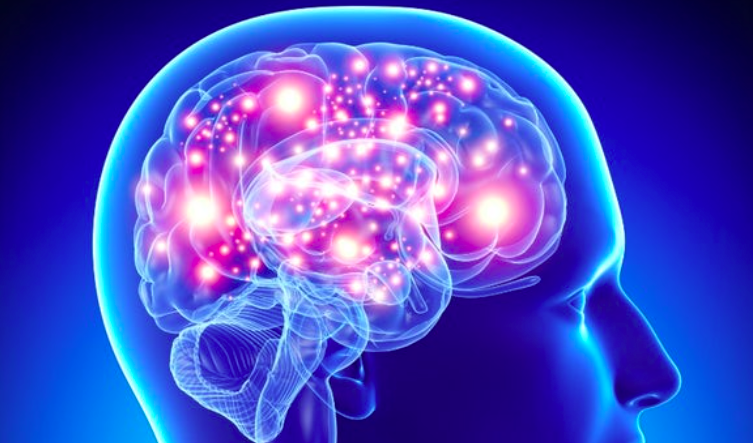 In this blog article, we've put together some interesting facts to help you understand more about what Alzheimer's disease is.

According to the U.S. Department of Health & Human Services reports, around double the number of women are affected by this disease compared to men. Even the symptoms worsen rapidly for women as they experience brain shrinkage on a more severe level, mainly due to other health factors.

#3 More than 5.4 million Americans with Alzheimer's may not know they have it:

Because of the difficulty in identifying mild cognitive impairment or Alzheimer's, many people with the disease remain undiagnosed, mainly because of the common symptoms that people tend to ignore.

#4 Alzheimer's symptoms can start developing in young people around the age of 30:

We usually think that the disease is developed in older people, but around 5% of Americans with Alzheimer's start showing symptoms in their early 30's. The cause isn't clear yet, but the genetic components might be involved here.

#5 Alzheimer's is the 6th leading cause of death in the United States:

The Alzheimer's Association reported that this disease is becoming a more common cause of death in the US and other countries. Health organizations are more successful in bringing down the death rate in other conditions like heart disease while the death rate for Alzheimer's keeps on increasing.

#6 Education can decrease the risk of developing Alzheimer's disease:

According to the National Institute of Aging, keeping the brain active in old age by getting involved in educational activities decreases the probability of obtaining this disease. Aged people can start learning new languages, taking classes, playing games involving the mind, etc.

Many people suffering from this disease are receiving support from their family or caregivers. Still, around 15% of people with the disease live alone, putting them at a higher risk of causing self-damage and increases the chances of medical emergencies.

Alzheimer's disease is common in older adults that are 65 and more. You should learn about the condition and take your old pals or anyone suffering from it to a good doctor. Specific therapies and medicines are available to control the symptoms. According to the prescription, buy aricept 5mg tablets and take good care of your dear ones.