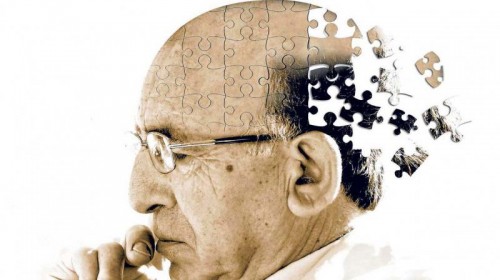 It is because of them, I am regular with my medications. After my insurance had lapsed, I couldn't afford to get my ... Read more

Getting my prescription couldn't have been easier, just a few clicks and you have accessibility to quality generic ... Read more

They keep sending regular updates about the status of my order, this helps me keep a track of the order. I am very ... Read more

I am not worried about the delay at all since it was inevitable, but what I am happy about is even the bad days of ... Read more

They always process my orders swiftly and promptly, I receive my packages within the estimated time. I shall ... Read more

I am extremely grateful to them for having helped me arrange a medication that I couldn't find elsewhere. They have ... Read more