Alcohol is the most abused drug in the USA that affects over 27 million people, shocking, isn't it?

The first and foremost thing is to understand what exactly Alcohol abuse or Alcoholism is? To put it very simply, it is a chronic disease characterized by uncontrolled drinking of alcohol. People who drink alcohol in excess find it hard to withdraw from drinking and keep drinking, affecting their physical, emotional, social, and financial life as well as the lives attached to them.

Buy anti-alcohol medications as it helps in the quitting process of alcohol. 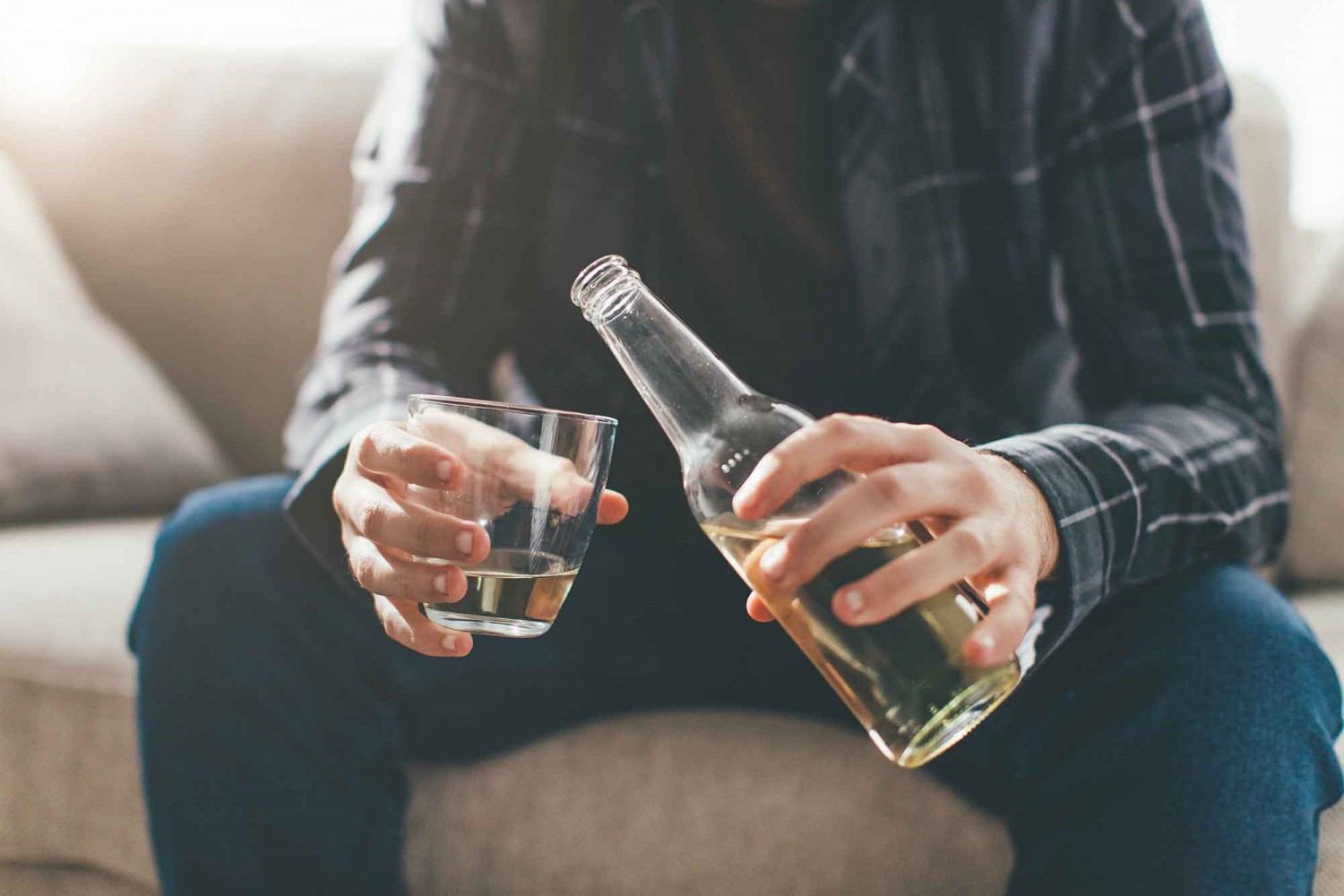 However, most people who drink alcohol don’t necessarily have alcohol abuse problems and probably won’t develop Alcoholism, but the chances of developing it remain high. The next time you go out to have an alcoholic drink like beer, wine, or hard liquor like tequila, bourbon, or gin, consider some facts about alcohol and alcoholism that are indeed related to your health.

Let’s get right to the points of this often-celebratory substance consumed in different parts of the globe on several occasions.

●     Alcoholism has a genetic component: If you have a family member like a parent or grandparent with a history of alcohol abuse, you are at four times higher risk of developing alcohol use disorder.

●     Withdrawal symptoms can kill you: People with alcohol use disorder are mostly the ones drinking alcohol for a long time. When they withdraw from alcohol, symptoms like high fever or tremors, vomiting, nausea, sadness, hallucinations, etc., are dangerous. Such people are advised to seek medical help from a doctor immediately as the symptoms can even lead to death.

●     Alcoholism based on gender: The percentage of men with alcohol use disorder (AUD) is higher. It is because of higher dopamine release in their brains that leads to more pleasurable feelings. However, the health consequences of AUD are worse for women even if they drink less or drink excess alcohol for a short period.

●     Drinking more than you realize?: There is a standard set for several alcoholic beverages, and those generally contain a certain amount of pure alcohol. But when you drink in bars and restaurants, most of the served drinks are customary and do not follow the standard drink sizes. So, a mixed drink like a cocktail might contain the alcohol of up to three or four standard drinks.

●     Alcohol changes the brain structure: Once the brain adapts to alcohol, nothing else matters. It interprets this as a new environment and changes the nerve cells and connections to respond to things when you are in the presence of alcohol. Even when you stop drinking alcohol, some of these changes create problems throughout your life.

These are seven triggering and shocking facts related to alcohol and alcoholism. April is Alcohol Awareness Month, and it is time for you to spread awareness and facts about Alcoholism. If you know someone suffering from this disorder, try to reach out to them and help them. Take them to a doctor for consultation as many anti-alcohol drugs, such as Antabuse 250mg tablet are available to treat this disorder. Your help can save someone’s life.